We have a solid and professional group of collaborators that allows us to obtain a leadership position in the market, which is evidenced by the permanent contact with import and export companies to which we provide integral services in foreign trade. We also have an extensive network of agents around the world able to offer our customers all the services involved in foreign trade, both air and sea export and import.

Anova Global Logistics is a representative in INDIA of a worldwide network of independent freight and customs agents. 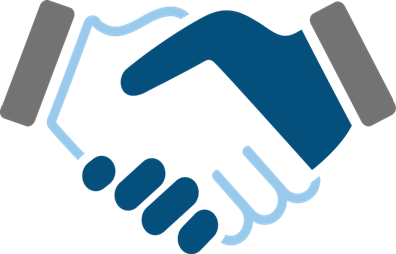 When you become an agent with Anova Global Logistics you have the ability to successfully market to customers of all shapes and sizes with needs ranging from simple to complex. Anova allows you to tailor solutions specific to your client’s needs. We support our agents with ongoing training and support. At Anova you will always be a valued member of the team.